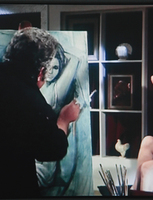 With her recently released film, The Three Disappearances of Soad Hosni (2011), Lebanese-born filmmaker Rania Stephan celebrates one of cinema’s golden eras, the Egyptian cinema boom of the 1950s to its decline in the 1980s. It was an enormously creative and prolific period for the Egyptian film industry, which…