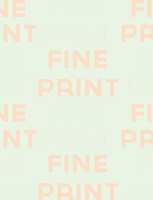 The Dilemma of "Illegal" Art